A Hidden Landscape Once A Week 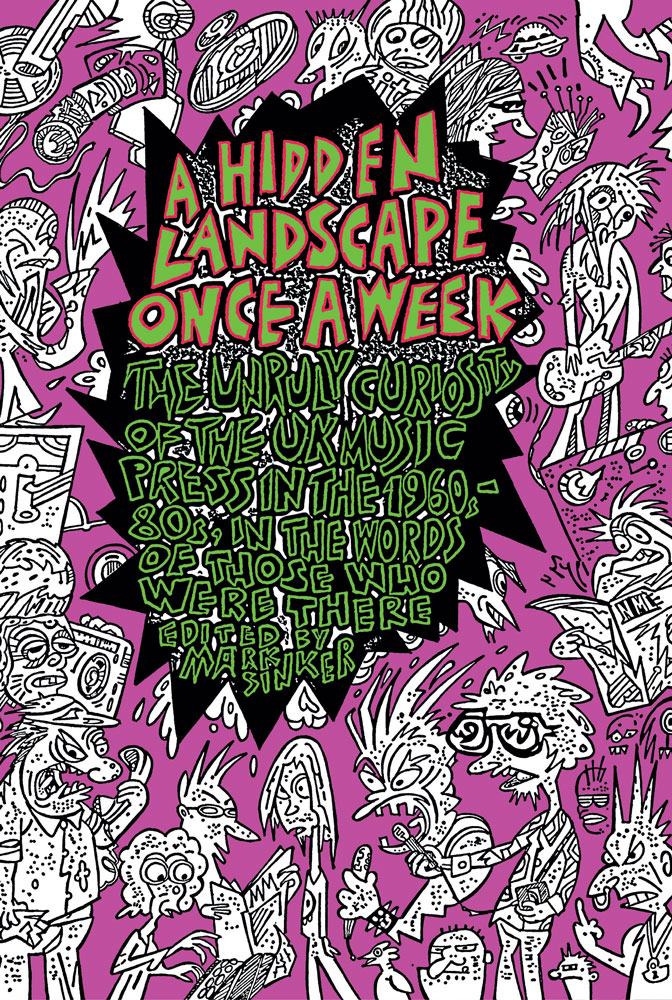 The Unruly Curiosity of The UK Music Press in the 1960s-80s, in the Words of Those Who Were There

An anthology of conversations and essays, memories and commentary from the heyday of British pop music writing.

In its heyday, from the 1960s to the 1980s, the UK music press was the forging ground for a new critical culture, where readers could encounter anything from comics and cult films to new musical forms and radical underground politics. It created an off-mainstream collective cultural commons improvised through a networked subculture of rival weeklies, monthlies, and fanzines, including such titles as NME, Melody Maker, Sounds , Record Mirror, Black Echoes, Black Music, Let It Rock, Street Life, Zigzag, and Smash Hits.

This anthology of conversations and essays, memories and commentary explores how this uncharted space first came about, who put it together, what it achieved, and where it went. Along the way, it unearths the many surprising worlds explored by this network of young anarchists, dreamers, and agitators who dared to take pop culture seriously, and considers what remains of their critical legacy.

With cover and illustrations by legendary comics artist Savage Pencil.