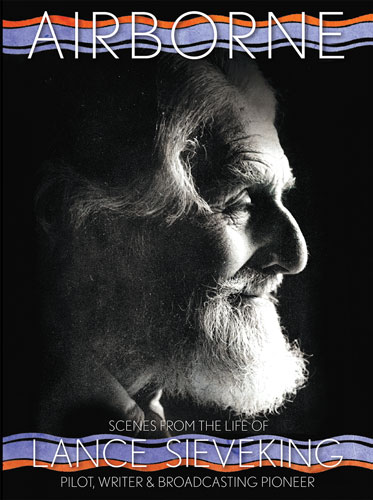 Edited and annotated by Paul Sieveking

Lance joined the BBC in its formative years and directed the first running commentaries, the first multi-studio radio drama, and (in 1930) the first television play.

With an Introduction by David Hendy.

“Richly characteristic of English autobiographies of a certain vintage, with an understated idiosyncrasy all its own… one of the things that emerges from this book is that British ‘wireless’ was probably more avant-garde in the 1920s than it has ever been since.”
Times Literary Supplement