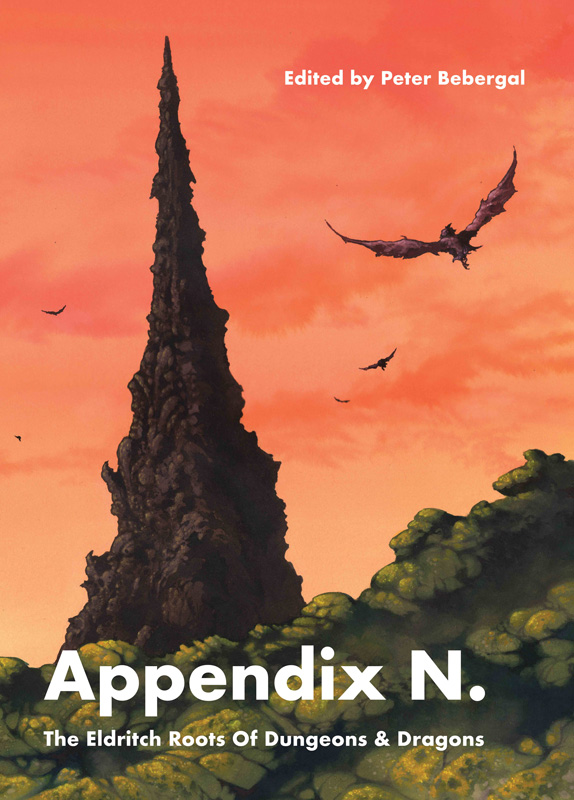 Special Edition Hardback £30.00
Includes a chapbook edition of A.M. Merritt’s 1918 novella People of the Pit with art by Virgil Finlay. 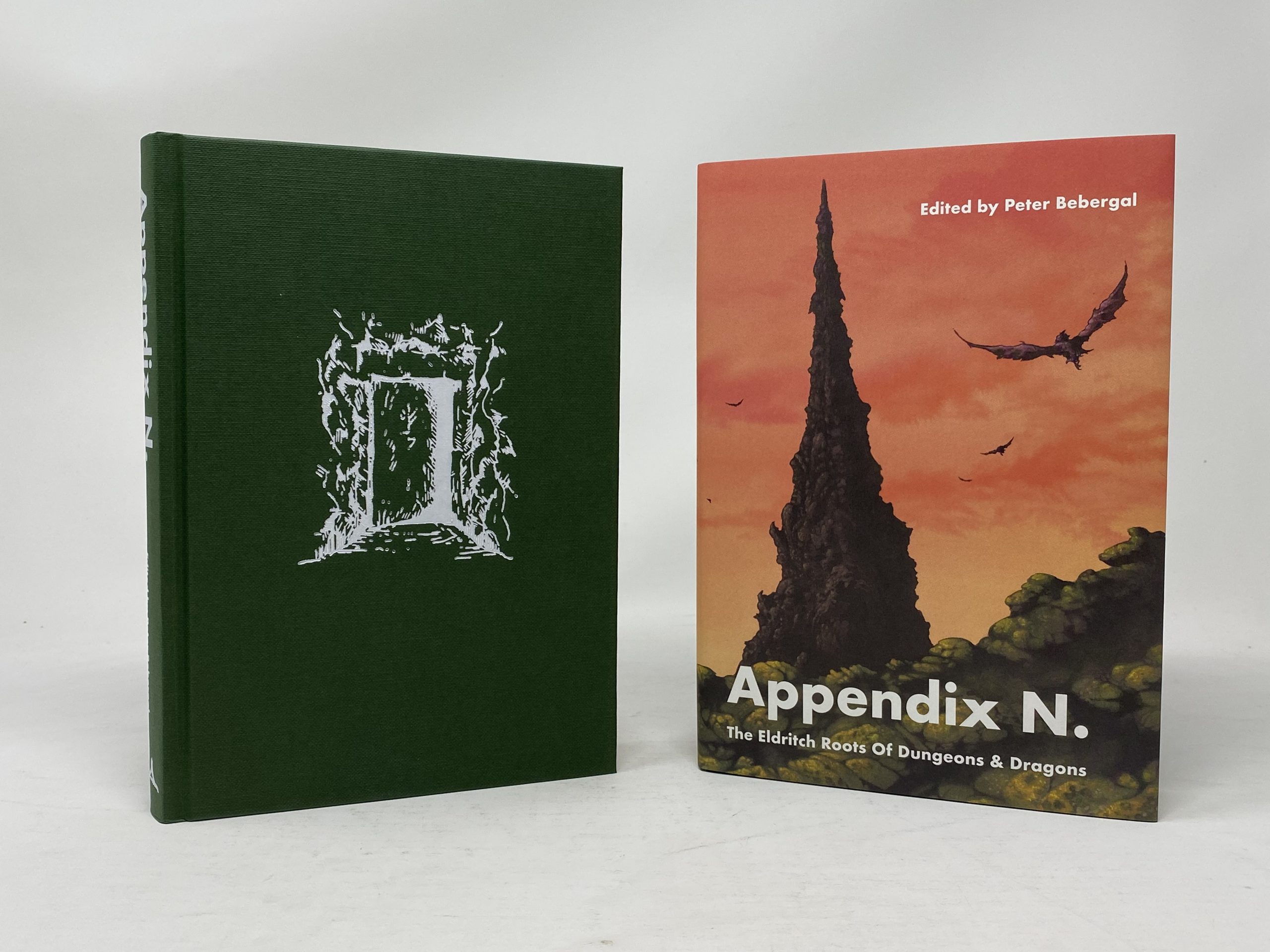 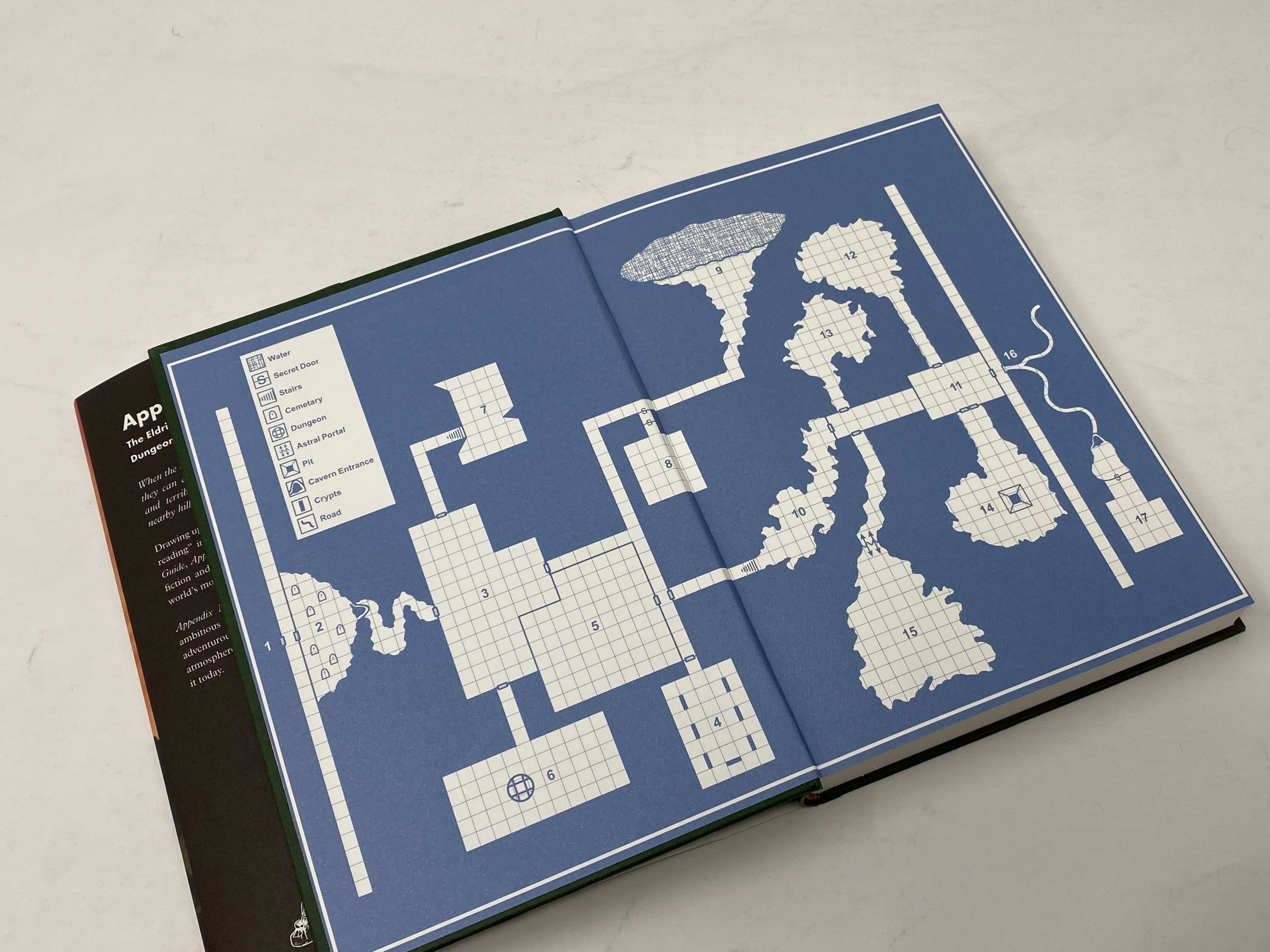 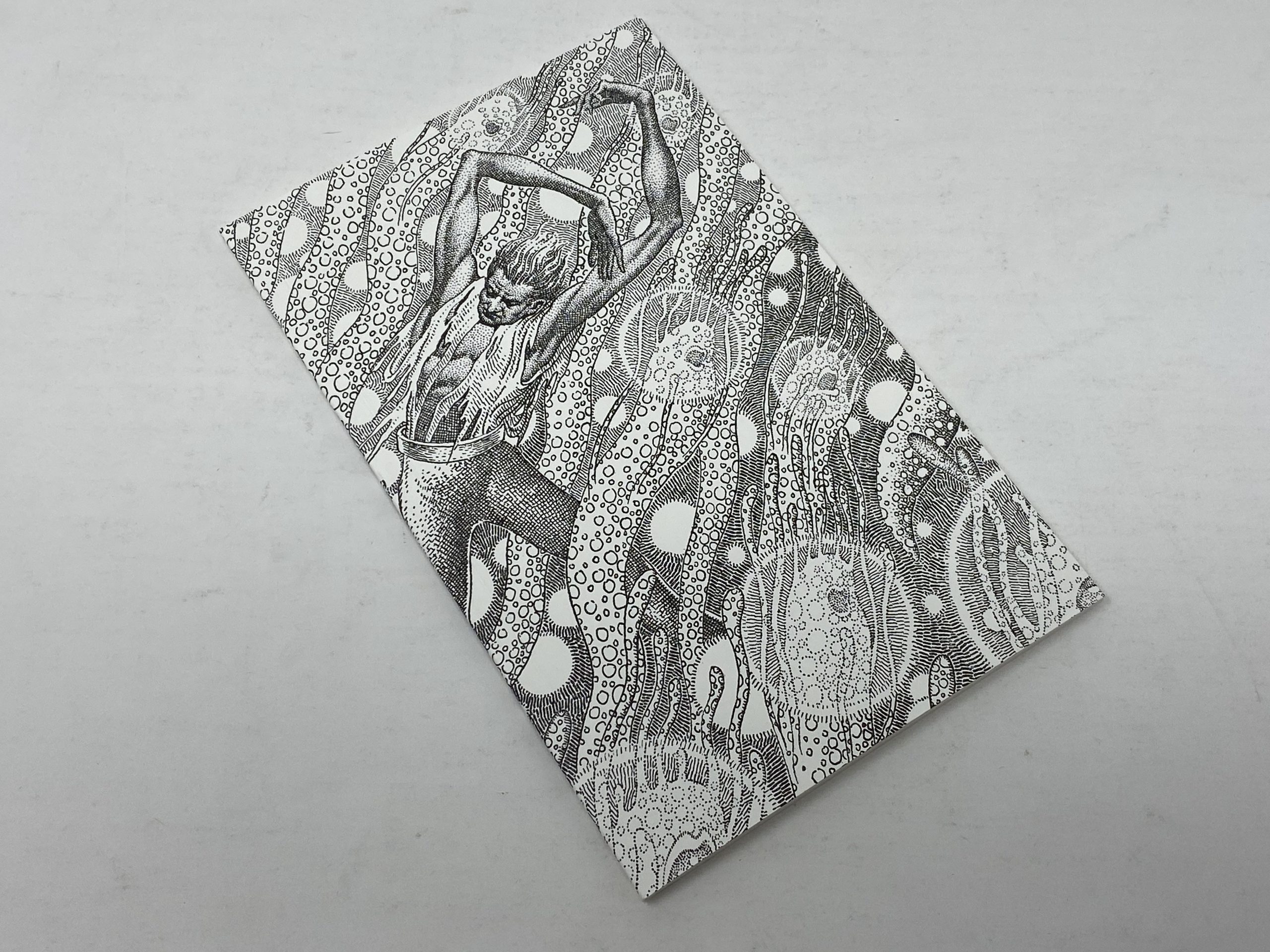