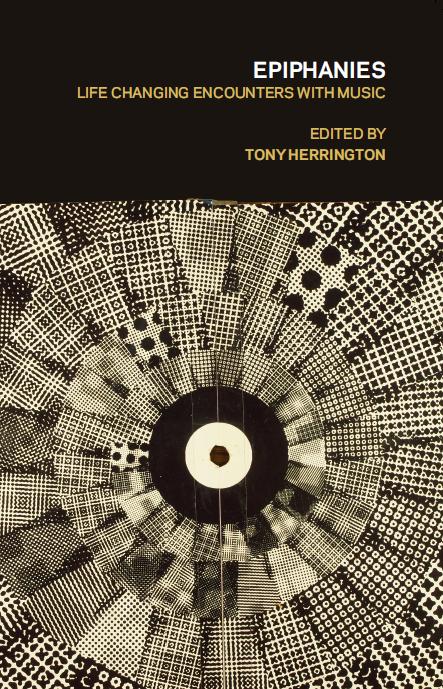 Epiphanies: Life-changing Encounters With Music is a new anthology of essays drawn from The Wire’s monthly Epiphanies column, which has been running in the magazine since issue 167 (January 1998). The book includes more than 50 essays in which a wide range of musicians, authors and critics detail their personal experiences of music’s transformative powers.

The book has been edited by The Wire‘s Editor-in-Chief & Publisher Tony Herrington and designed by the magazine’s Art Director Ben Weaver, with illustrations by Sculpture’s Reuben Sutherland.