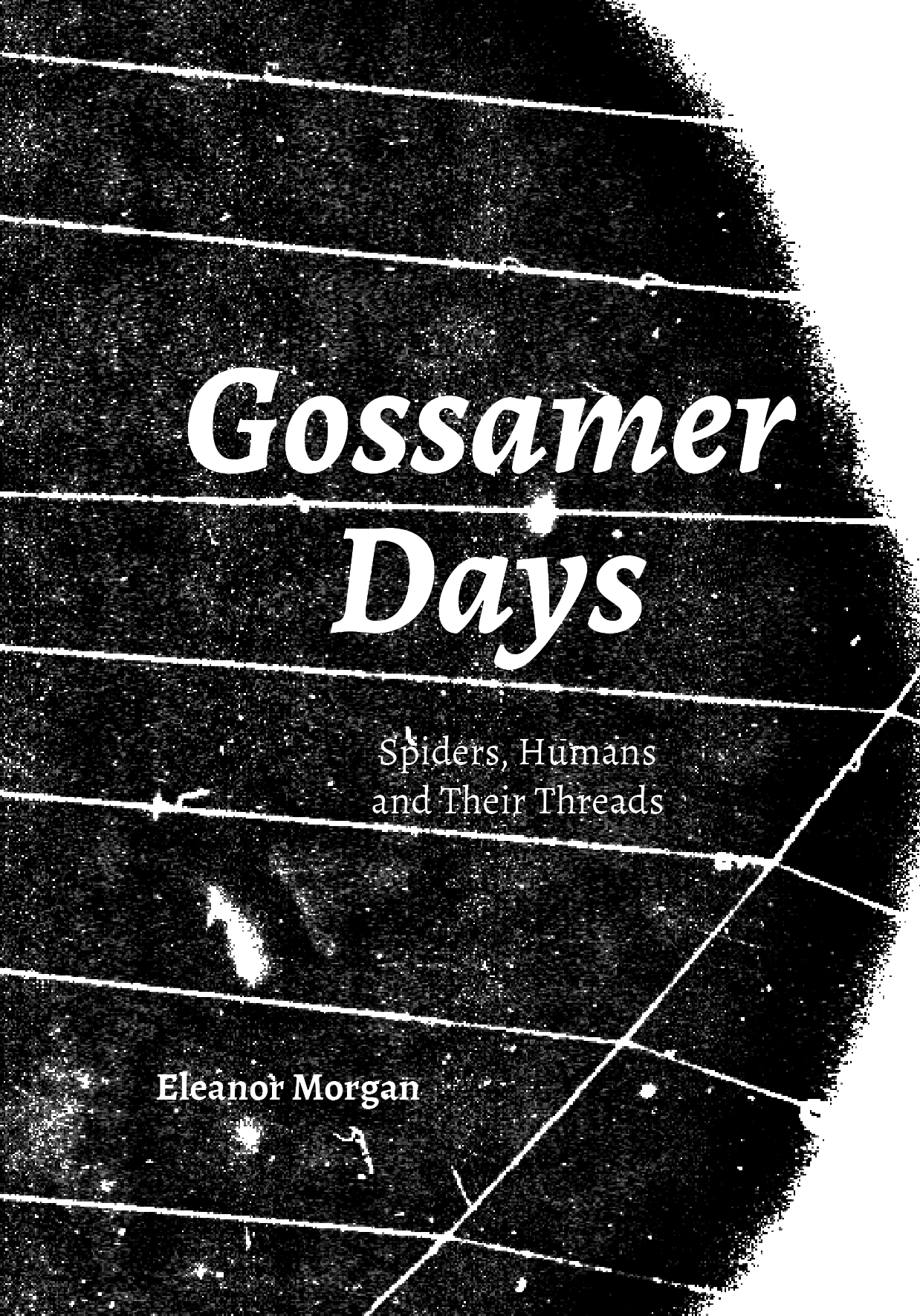 Spiders, Humans and Their Threads 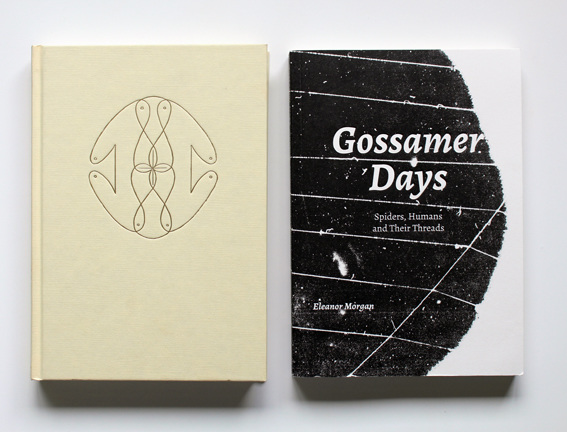 “We don’t just think; we think like humans. We don’t just make; we make like people. There are photographs, sketches and images of artworks throughout, making this fascinating book a very beautiful one too.” Emma Warren, Caught by The River

“Intriguing and unusual… exemplifies the rewarding crossovers between natural and cultural history, science and art that, seem not only possible but vital and necessary now.”
Nicholas Thomas, Times Literary Supplement

“Among the best nature writing you will find anywhere… This is a delightful book to hold and to read, an excellent addition to the library of anyone interested in the stranger corners of biology or human culture.”
Ian Simmons, Fortean Times.

What happens when one making animal meets another? Gossamer Days explores the strange web of spider-human relationships.

From gun sights to sticky tunics via acoustic lures, royal underwear and the mystery of the disappearing spider goats, Eleanor Morgan’s intriguing and original book examines the strange, centuries long entanglement between humans and spiders.

Artist and writer Eleanor Morgan has spent a decade working with spiders and their silk. Her explorations have led her in search of one of the world’s largest web weaving spiders, to the rooftops of Oxford University and to a garage in Sussex.

Her weaving and drawing with spider silk drew her to research the lost history of Europe’s attempt to create a spider silk weaving industry and to the ancient and ongoing sacred use of spider webs in the South Pacific. Legends of schoolgirls tempting spiders with their singing inspired her own attempt to serenade a spider.

In this personal, lively and far ranging book, Eleanor Morgan transforms the way we think about spiders and the wonders of their webs.

About the author:
Eleanor Morgan is a London-based artist, lecturer and writer specialising in the making processes of humans and other animals. She holds a PhD from the Slade School of Fine Art and has exhibited nationally and internationally at galleries and museums.