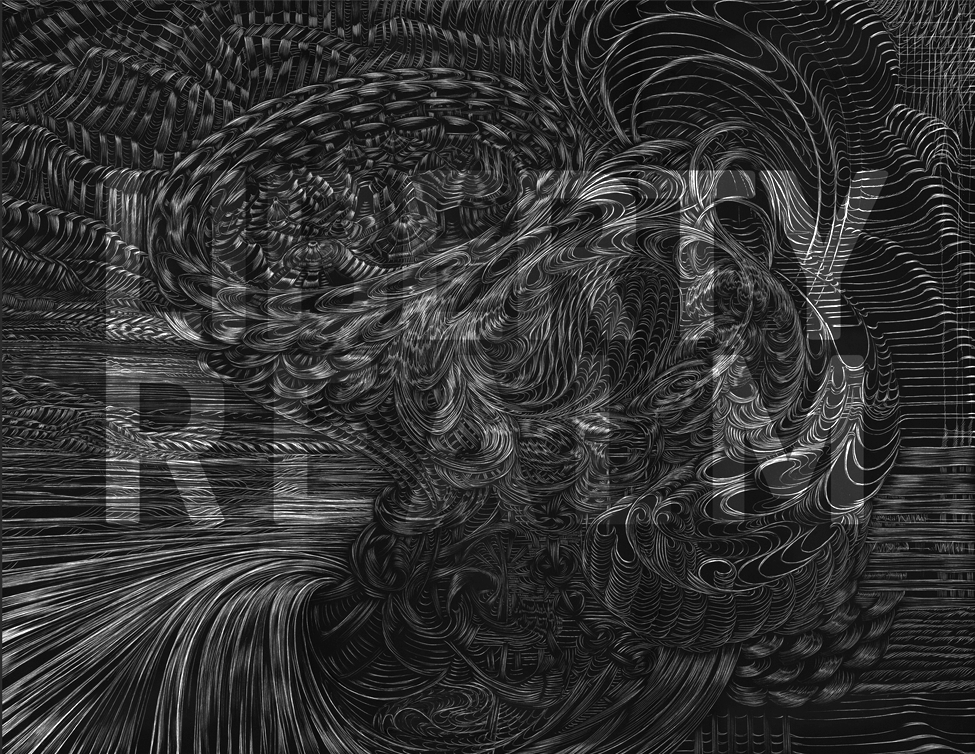 It’s so obsessive, so sexual, so serene, so disturbing, all at once.
– Vaughn Oliver 4AD

Art that reflects a distinct feminine force…  art that depicts multiple levels of consciousness and shows a visual depth and a profound knowledge of emotion imbued in every stroke or etch. The entwined chiaroscuratic whorls within each artwork pulsate and mesmerise the viewer with an energy and purpose that leaves a lasting impression. There is great power in Cathy’s art as it reveals so much about herself and the emotional journeys of all women.
– Vivienne Roberts, curator and archivist, the College of Psychic Studies. 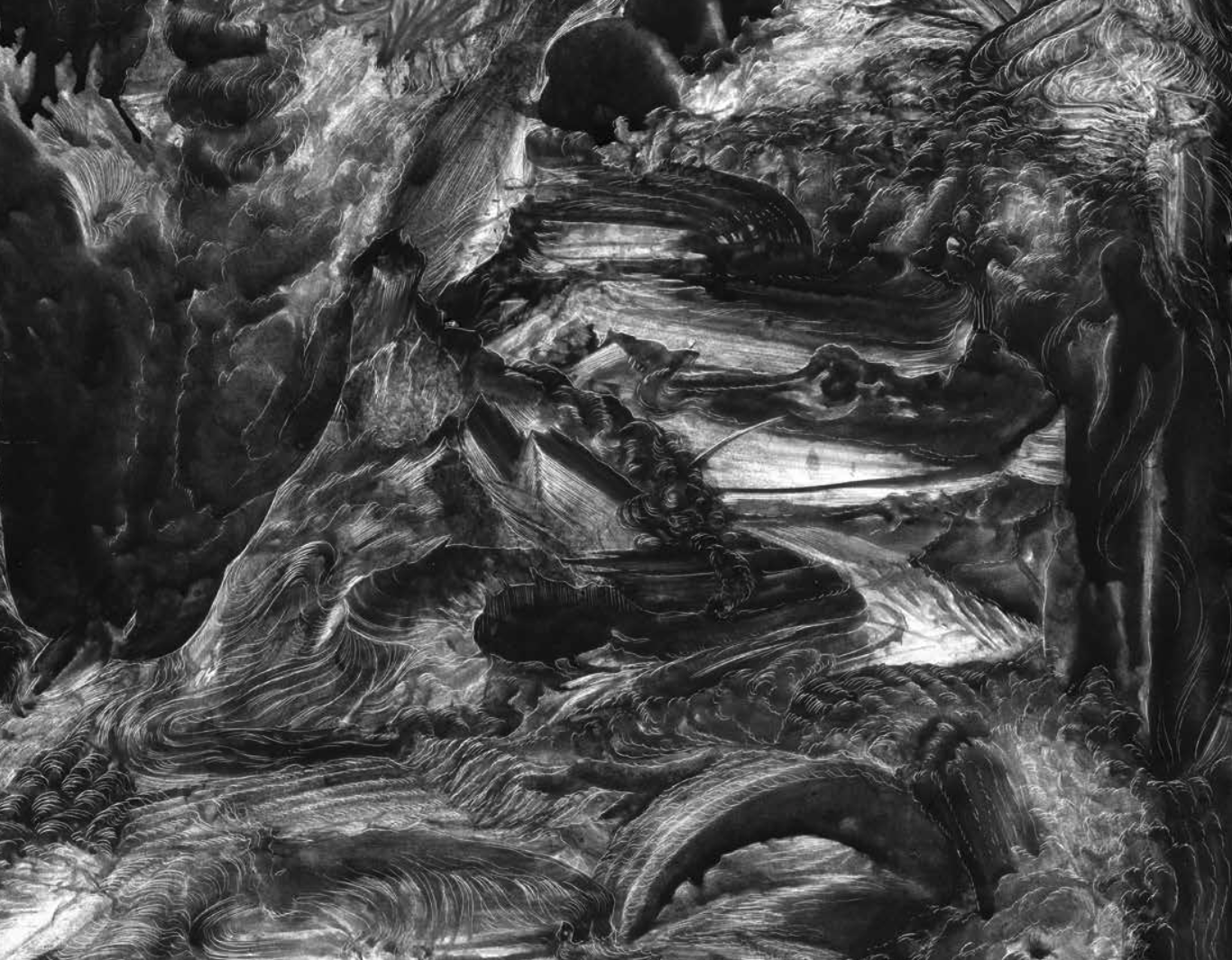 Cathy Ward is an incredibly unique artist, unveiling cosmologies and angelic and demonic heirarchies within the confines of London. She is in line with the likes of William Blake, Osman Spare, and Madge Gill, a line of mystical english artists without compare. No matter what medium she works with, her output is nothing short of amazing. Ensorcelling and transcendent are the only way i can come close to describing her body of work.
– Dylan Carlson (EARTH) 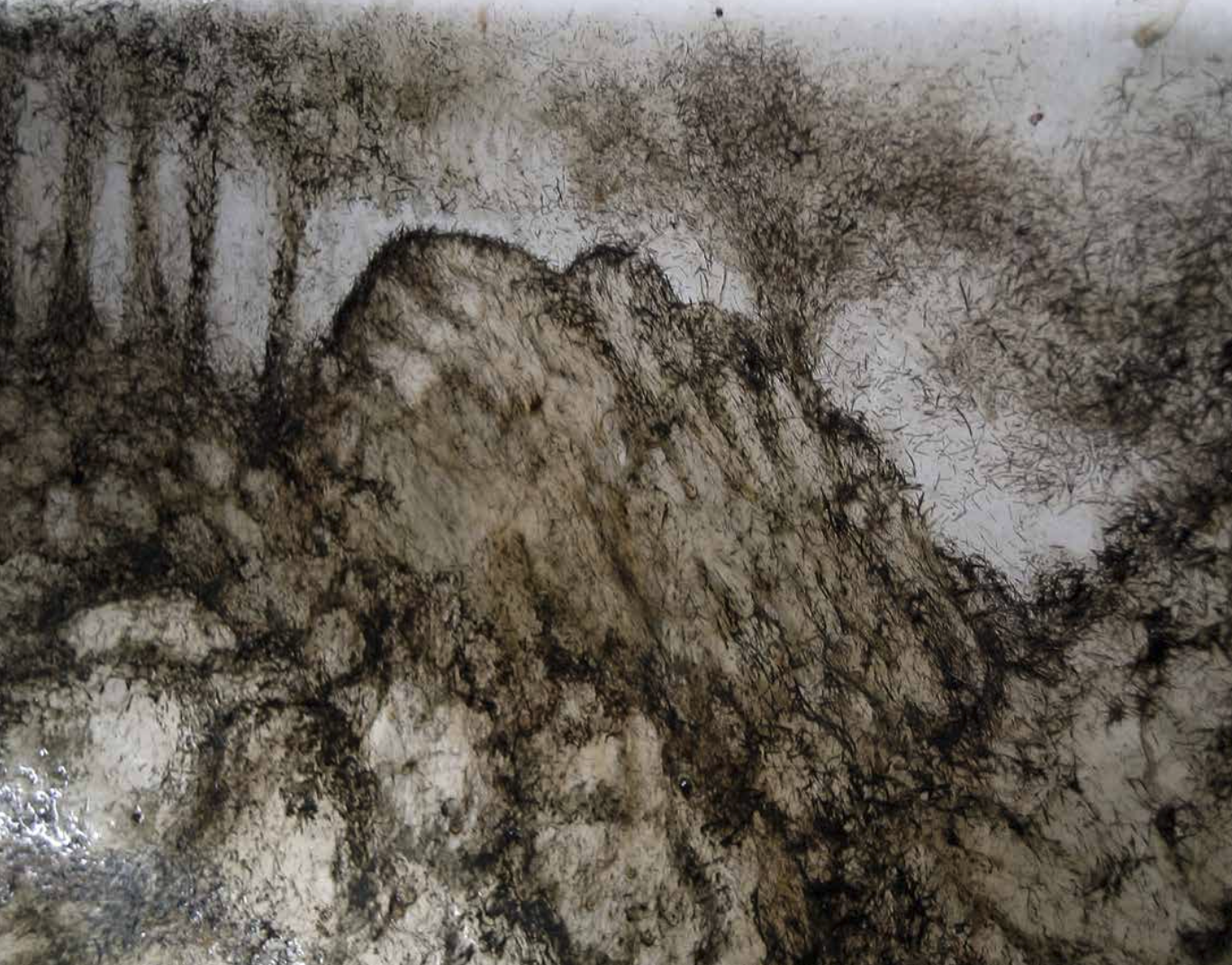 Liberty Realm presents a broad survey of works by Cathy Ward, exhibited internationally at galleries, and featured on albums by bands including Sunn O))) and Siouxsie & The Banshees, as well as new explorations and insightful glimpses of her earlier output and formative practice. 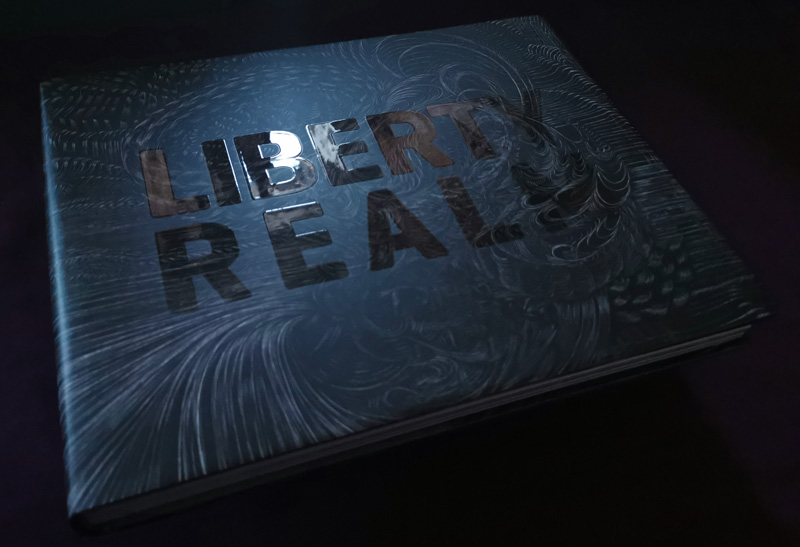 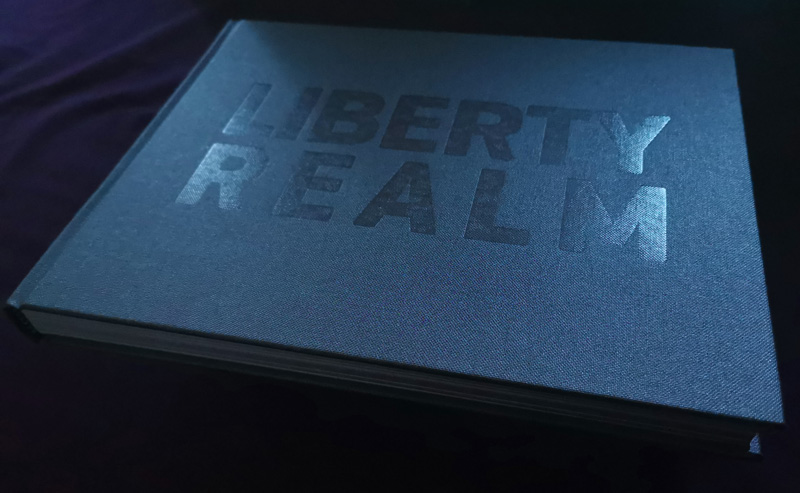 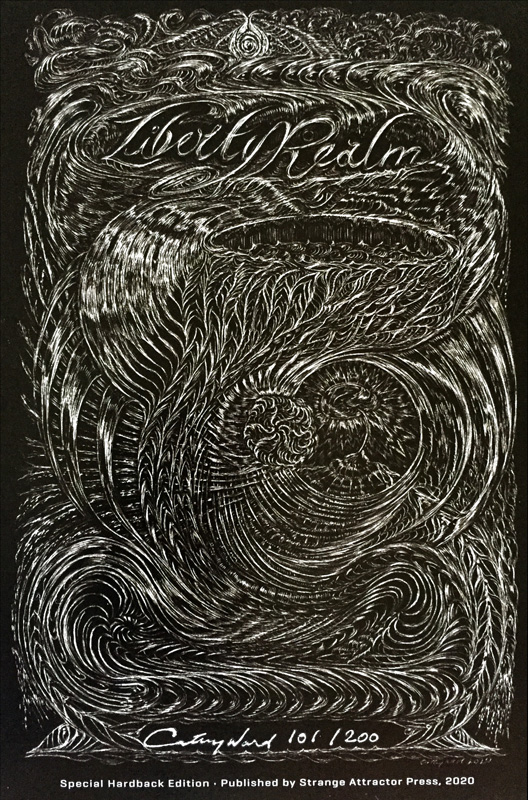 ART EDITION
Alongside Cathy Ward, we’re offering a run of 20 art editions of the Hardback,  signed and numbered, each with a unique, framed, original drawing.
Please contact us directly to enquire about these editions – contactee[at]strangeattractor.co.uk