Of Kings and Things 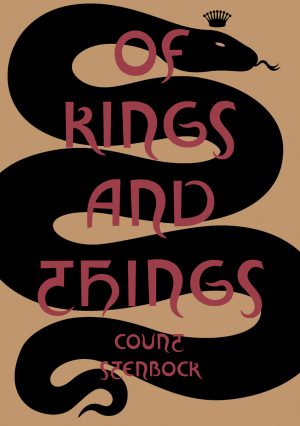 Edited and introduced by David Tibet; with an afterword by Tim d’Arch Smith and a comprehensive bibliography by David Tibet, Ray Russell and Mark Valentine.

Available for pre-order in two editions: