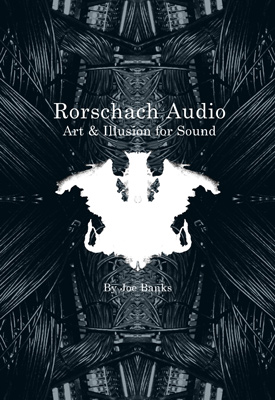 Rorschach Audio is a work of contemporary cultural scholarship and an exploration of the art and science of psychoacoustic ambiguities. Part detective story, part artistic and cultural critique, Rorschach Audio lifts the lid on an array of fascinating and under-examined perceptual and political phenomena.

Read more about Rorschach Audio at the RA web site