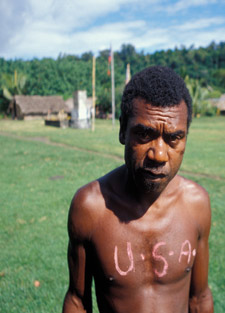 “One of the most weirdly beautiful, beautifully weird magazines of the past hundred-odd years. It smacks far more of the late nineteenth century than the early twenty-first, and for anyone who has so much as the mildest penchant for the odd, it is a rare delight.”
Kevin Jackson, Independent on Sunday.