In A Sound World 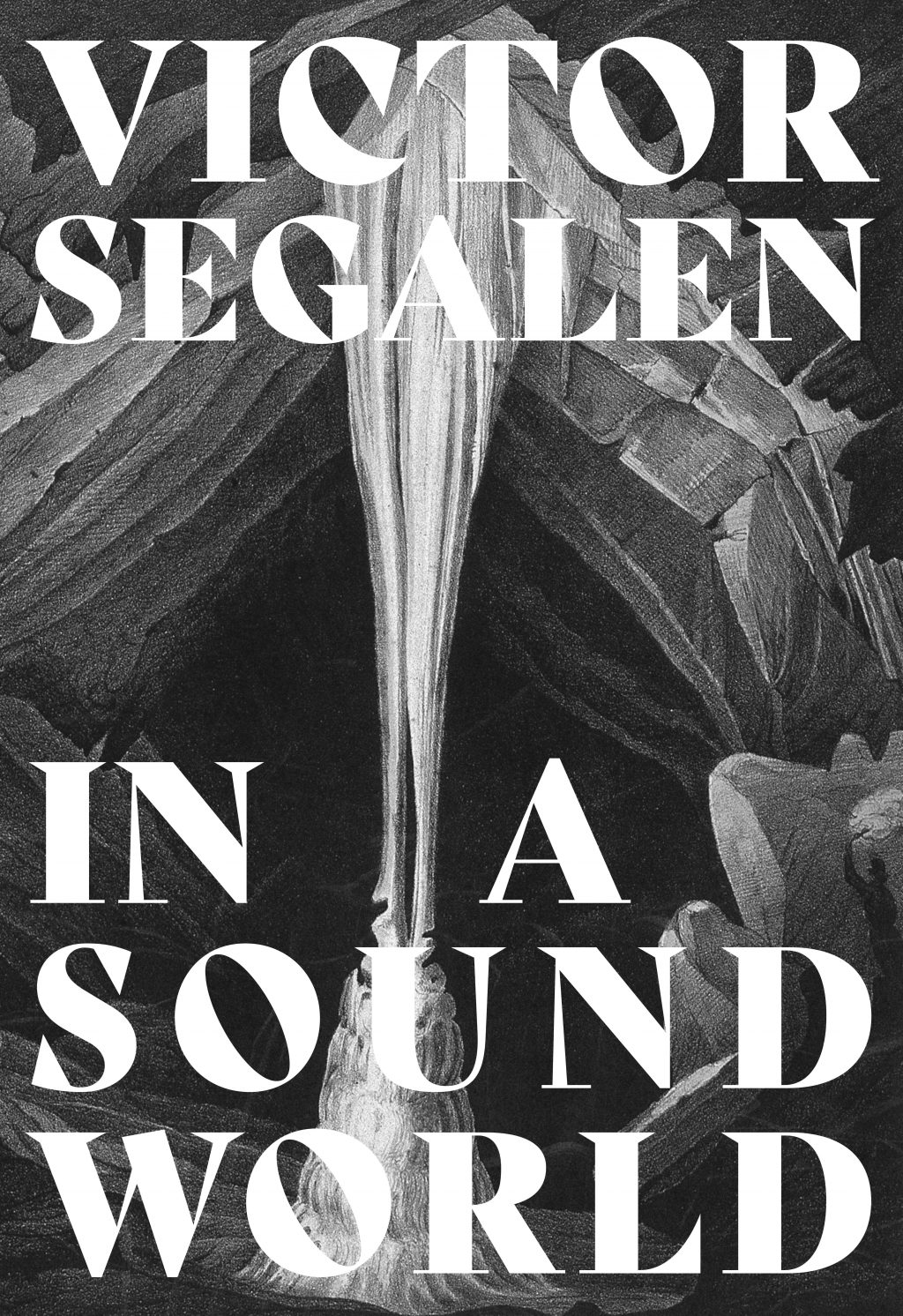 Translated by R.W.M. Hunt and Marie Roux
With an essay by David Toop

Works by the polymathic French author Victor Segalen, including a previously untranslated essay, a novel, and a libretto.

Victor Segalen (1878–1919) had one of France’s most curious literary careers, applying his imagination to musicology, ethnography, exploration, medicine, synesthetics, Chinese history, and the occult. This collection gathers together his previously untranslated essay “Synesthestics and the Symbolist School” and his novella In A Sound World, a work of fantasy concerning an inventor lost in his own immersive harmonic space. Segalen’s medical training (he had a career as a ship’s doctor) inspired an interest in the link between the prevailing Symbolism of the time and synesthesia, the condition whereby one sense affects the perception of another.

This edition also includes an essay by the musician and cultural historian David Toop that explores the historical context of Segalen’s ideas. Also included is Segalen’s libretto for Orpheus Rex, a collaboration with the composer Claude Debussy, which he would use as an opportunity for further explorations of his synesthetic concepts. This b
ook makes available all three texts for the first time in English.