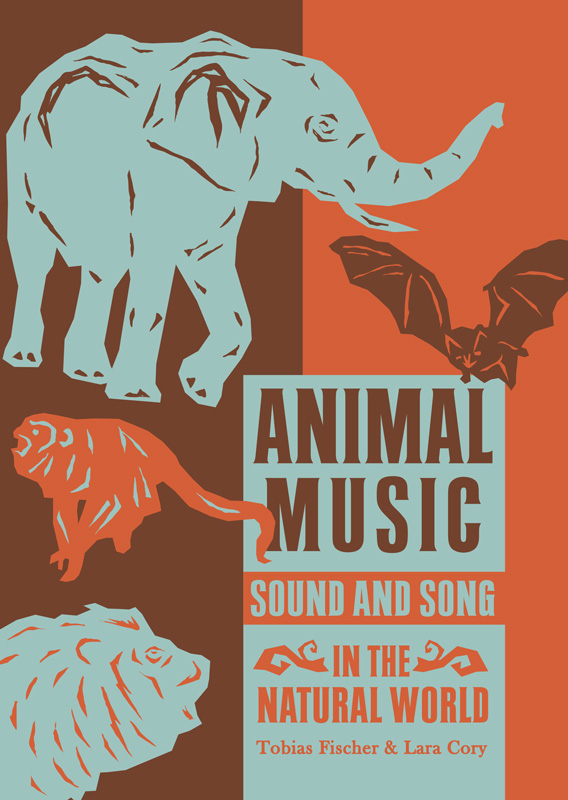 Animal Music rides in on a wave of energy that fuses the worlds of science and art in an accessible and engaging way. A definite page turner if ever there was one. Caught by the River

An excellent primer for aficionados and newcomers alike. This may be the first prose collection that pays as much attention to recorded works as it does to the concepts behind the recording and the science behind the sounds. A Closer Listen

DO ANIMALS SPEAK TO EACH OTHER?
WHAT DO THEIR SONGS MEAN?
WILL WE EVER BE ABLE TO UNDERSTAND THEM AND TALK BACK?

Ever since the accidental discovery of whale song in 1967, the idea of complex animal sentience has been gaining strength within the scientific community. A growing number of researchers and academics are exploring the idea that animals enjoy music on a similar level to human beings.

Animal Music is the first anthology to present an overview of the current state of this vital debate. Its authors have spoken to the leading scientists, researchers and musicians in the field to uncover hidden meanings and new perspectives. They visit the world’s largest library of animal sounds, hack into the mysterious sonic world of shrimps, travel back in time to the point where animal and human songs diverged, and decode the latest neuroscientific findings about animal music and communication.