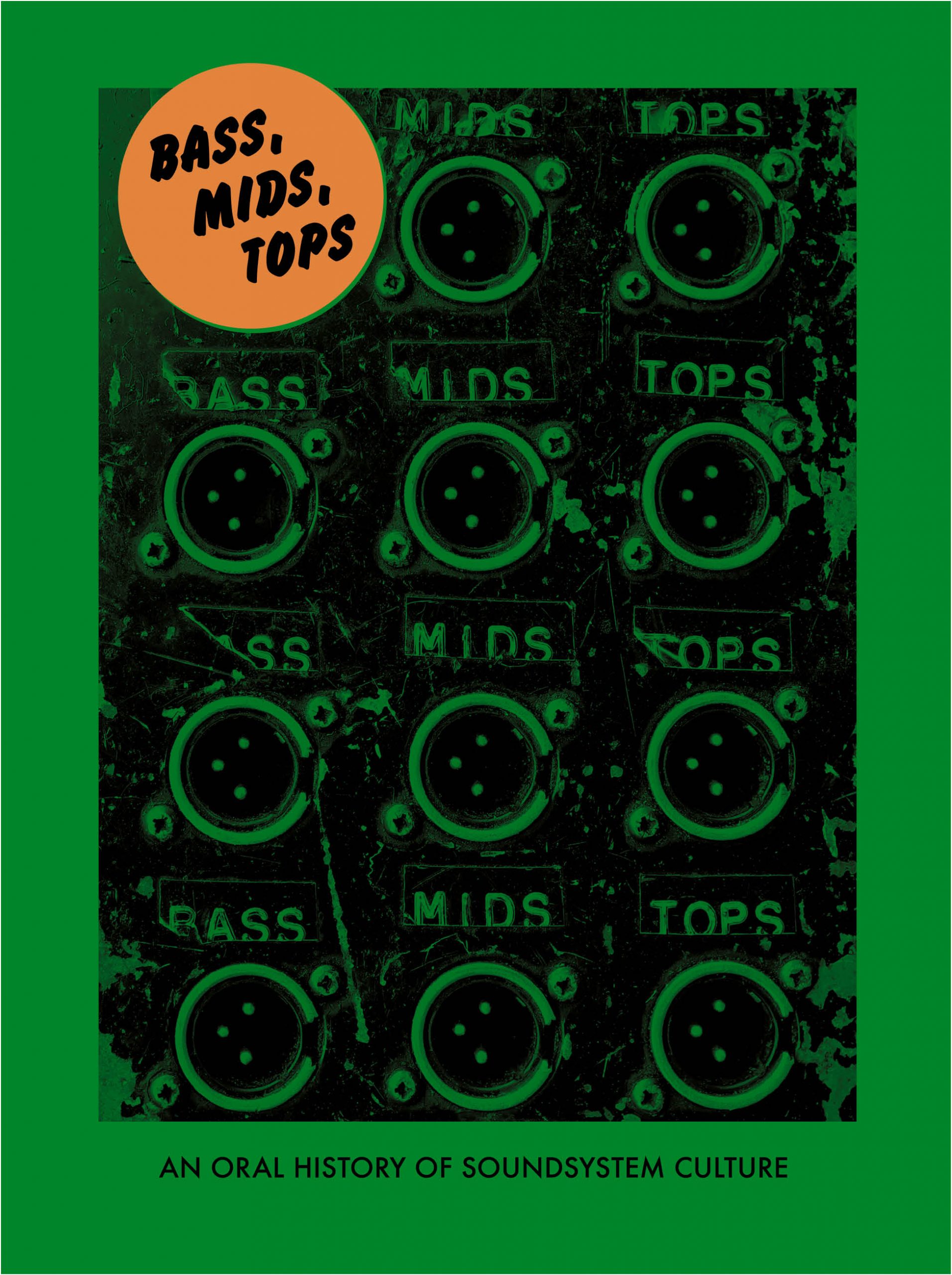 These in-depth Q&As glimmer with insight into the day-to-day workings of dance culture, and make clear the overlapping interrelationships between the various tasks of keeping that culture moving.  The Wire

An engrossing tale of sounds ricocheting around the world—and an instinctive allegiance to frequencies more felt than heard. Pitchfork, books of the year.

In the years following the arrival of the Windrush generation, the UK’s soundsystem culture would become the most important influence on contemporary pop music since rock and roll. Pumped through towering, home-built speakers, often directly onto the thronged streets of events like the Notting Hill Carnival, the pulsating bass lines of reggae, dub, rave, jungle, trip hop, dubstep, and grime have shaped the worlds of several generations of British youth culture but have often been overlooked by historians obsessed with swinging London, punk, and Britpop.

This oral history, consisting of new interviews conducted by respected dance music writer Joe Muggs, and accompanied by dramatic photographic portraits by Brian David Stevens, presents the story of the bassline of Britain, in the words of those who lived and shaped it. Features interviews with Dubmaster Dennis Bovell, Norman Jay MPE, Youth, Adrian Sherwood, Skream, Rinse FM’s Sarah Lockhart and many others.