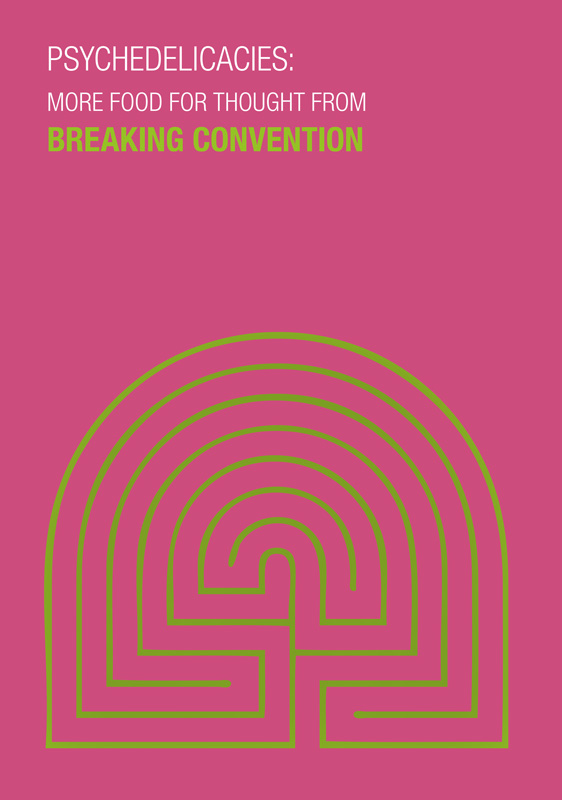 Another 22 essays from the cutting edge of psychedelic research, based on talks given by their authors at Breaking Convention 2017.

The largest symposium of its kind, Breaking Convention features more than 120 academic presentations biennially, and is widely regarded as the foremost global platform for serious research into psychedelic science and culture.

Within these pages are essays on philosophy, epistemology, ways of learning, thoughts on systemic hierarchy, and the development of aspects of 20th century culture — including comedy, counterculture, and postmodernism — as well as psychedelic literature. There are accounts of ketamine clinics, dreaming, days spent in total darkness, and the effects of a room devoid of sound, alongside essays on the poetry of Allen Ginsberg, William Blake and William Wordsworth, the hi-story of metaphorical speaking, and the way poetic speech changes consciousness. Further chapters cover the shadow side of ayahuasca retreats, the useful role of ceremonial practice, psychedelics and end of life therapy, and the concept of the imaginal in thinking about psychedelic experience.