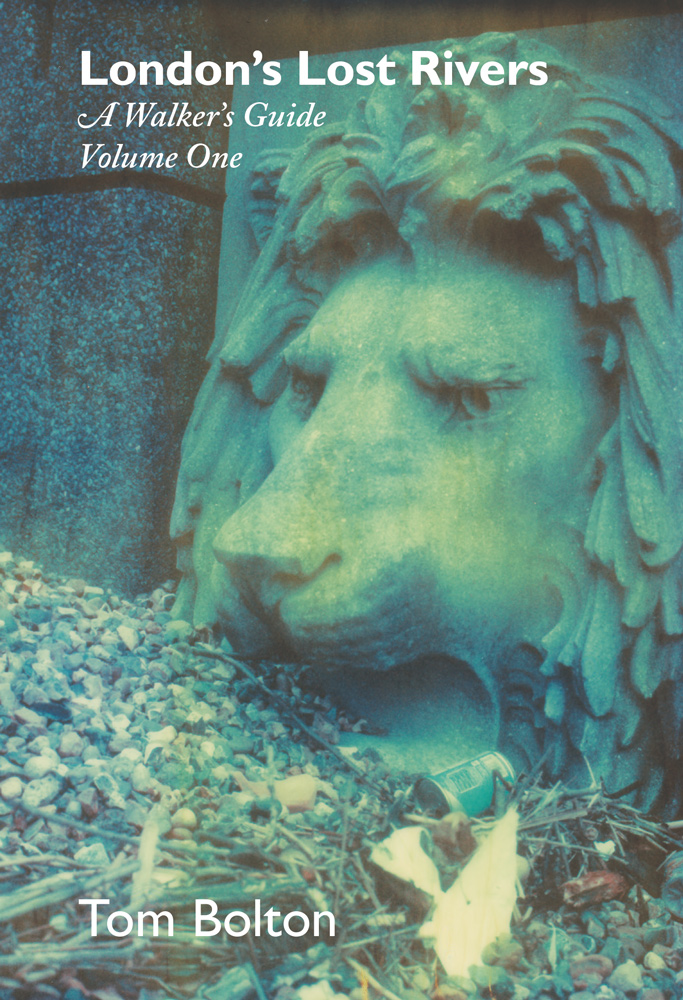 Expanded, revised and updated for 2019!

When we think of London’s river, the vast thoroughfare of the Thames immediately springs to mind. But this ancient city was built around other rivers too – and traces of these still remain, for those who know where to look.

London’s Lost Rivers takes the reader on a series of walks along the routes of eight lost rivers, combining directions for walkers with richly detailed anecdotes outlining the history of each river’s route, origins and decline.

Tom Bolton reveals a secret network that spreads across the city, from picturesque Hampstead in the North to the hidden suburbs of South London, and runs beneath some of London’s most iconic and historic sites.

These London pasts are brought to vivid life, populated by characters both famous and infamous, including politicians, forgers, actors, architects, athletes, monarchs and murderers.

Evocative, witty and engaging, London’s Lost Rivers invites both visitors to the city and lifelong Londoners to explore another side of London and its rich history, whether on foot or in the imagination.

About the Author
Tom Bolton is a researcher, walker and photographer who lives and works in London. He writes regularly about the city and reviews theatre and music.