The Fiendish World of Sax Rohmer 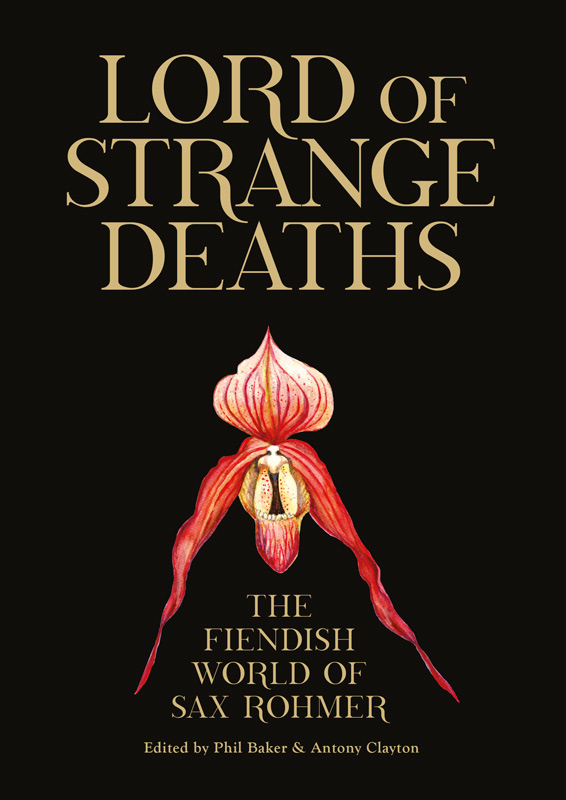 “Luminous with detail… (an) enchantingly playful collection of essays.’ The Spectator.

Forever associated with his creation of evil genius Dr Fu Manchu, a Chinese super-criminal scheming to destroy Western civilisation, Sax Rohmer (1883-1959) was the king of pulp exotica. At the height of his fame Rohmer was one of the most popular writers on the planet, but now he is largely remembered for outrageous attitudes and lurid Chinaphobia. Lord of Strange Deaths approaches Rohmer with something more than routine disapproval, and instead brings out the complexity and historical significance of his work.

This is the first extended attempt to do justice to Rohmer, and it ranges across the spectrum of his output from music-hall writing to Theosophy. Contributors focus on subjects including Egyptology, 1890s decadence, Edwardian super-villains, graphic novels, cinema, the French Situationists, Chinese dragon ladies, and the Arabian Nights. The result is a testimony to the enduring fascination and relevance of Rohmer’s absurd, sinister and immensely atmospheric world.