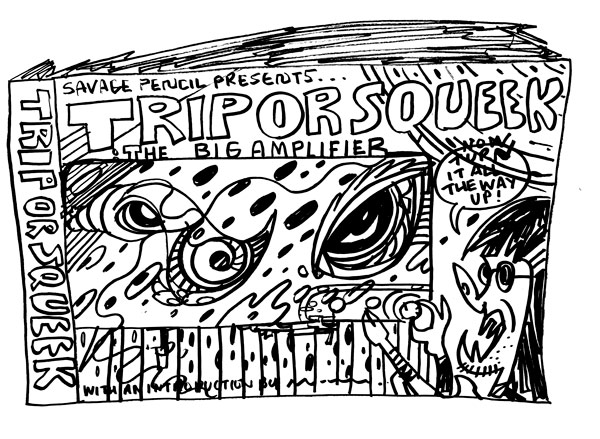 2012 is shaping up to be another bumper year for Strange Attractor Press, with a number of new books in the works, and our involvement in two new exhibitions planned for the first half of the year.

Full details will appear here on the site in time, but until then here’s a peek at some of what we can look forward to: 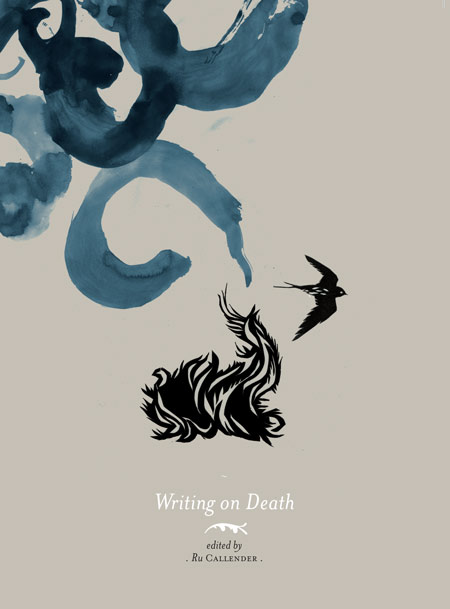 – The Influencing Machine by Mike Jay
A revised and updated edition of Mike Jay’s The Air Loom Gang (2003), a true tale of 18th century mind control, revolution and madness.  [May/June 2012] 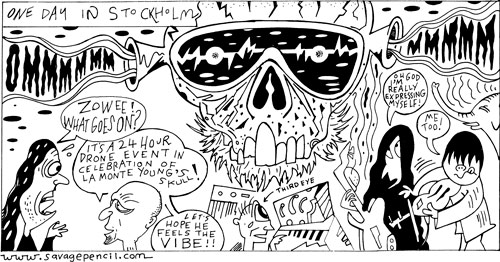 – Savage Pencil presents Trip or Squeek’s Big Amplifier
The collected Trip or Squeek comics. Over 100 strips, as featured for the past ten years in The Wire magazine. Savage Pencil’s (aka Edwin Pouncey) acerbic, lysergic, razor-sharp observations on music, art and life.  [July/August 2012] 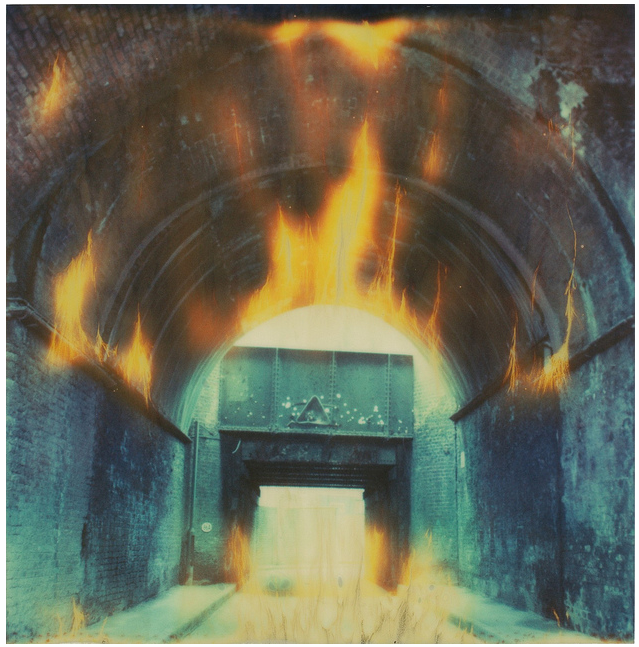 More details soon all of the above, and some other very exciting books planned for later in the year.